Death is the most unwelcome subject in our waking moments so imagine how scary dreaming of it can be. When death is the subject, dreams become nightmares, sources of worry and indeed great alarm. Many people would rather die than tell of the sordid tales where they saw, felt or heard of a death in their sleep. For most people, ghastly questions linger, though they are so afraid to discuss the subject with loved ones or the star characters of these dreams.

Death dreams in religion and traditional folklore are viewed as premonitions of death itself or impending doom upon family or the entire community. For some analysts, dreaming about death marks the end of an era, relationship, situation or aspect of self. Dreaming constantly about is a feeling so mysterious and terrifying to the living.

When you have a dream about dying and death you shouldn’t immediately consider it to be a terrible thing. You may be scared out of your wits and possibly disbelieve those who say it is just a dream but trust me; you will not die after having a death dream. In some cases dreams about death are mere warnings about your behavior and the company you keep. It could also point to difficult situations ahead. The most important fact about death dreams is that they are sometimes a prediction of the future and other times a simple reflection of our inner worries.

These dreams are pretty common and to analyze them, you need to remember the fine details.

Dreams About Death of a Parent

To dream that a parent has died is a scary, nightmarish event for many people. When people dream of such a thing, they would rather stay mum about it, afraid of being seen as a bearer of bad omen. However, the dream of a dead parent shouldn’t be so damned because it is only but a symbol that your happiness might be affected.

To see both your parents die in a dream suggests you ate around people who are influencing you negatively. It might mean that you will face material loss, be cheated by close friends or see your business fail.

If your mother dies in the dream, it means that something is about to end in your life.

If you dream that your parents are dead and you can still talk to them it means you are afraid of their death and anxious about coping in their absence.

If you see a parent who died a long time ago in reality, it is probably because you are in a relationship or situation that reminds you of them.

If it is your father who died that you see, it means you miss him but of all you see is the parent’s head take it as a warning that you are surrounded by enemies.

If you dream that you’re dressing your dead parents it may be a bad sign pointing to trouble and death ahead. On the flipside, dead parents in a dream may suggest impending good news.

Dreams About Death of a Child

It is scary, damning and disturbing. When a parent dreams of the death of their child, they will live life afraid of the occurrence. However, dreams about death are not a premonition but a manifestation of our worst fears. Dreaming that your child died or is missing isn’t a prediction but rather a manifestation of our primal instinct to protect them. It is not that you are not good enough as a parent, nor a sign of your inept at providing for your child but only because you are hyper-alert about the safety of your child.

At a deeper level, these dreams could point to the death of our inner child; an end to our immaturity and readiness to move on in life. Death of a child in a dream may signal to the ending of a project that was your brainchild.

Death of A Spouse

When you marry someone, the dream is to spend the rest of your waking moments together. It is therefore understandable if you woke up with a cold sweat upon dreaming that your spouse is dead. If you dreamt that your husband died and it’s your fault, this is mostly a reflection of guilt about something in your relationship. Sometimes dreams about the death of a spouse happen after arguments, meaning that we are upset by our partners. You could also dream this way if you are preparing to break up. It is your brain’s way of preparing for life without this person. You may dream that your husband died if you are constantly afraid of losing your personal identity in the relationship.

Dreaming about the death of a lover or spouse may signal to a shift in the dynamics of the relationship. It could mean that you are grown and ready to love your spouse in a new way. 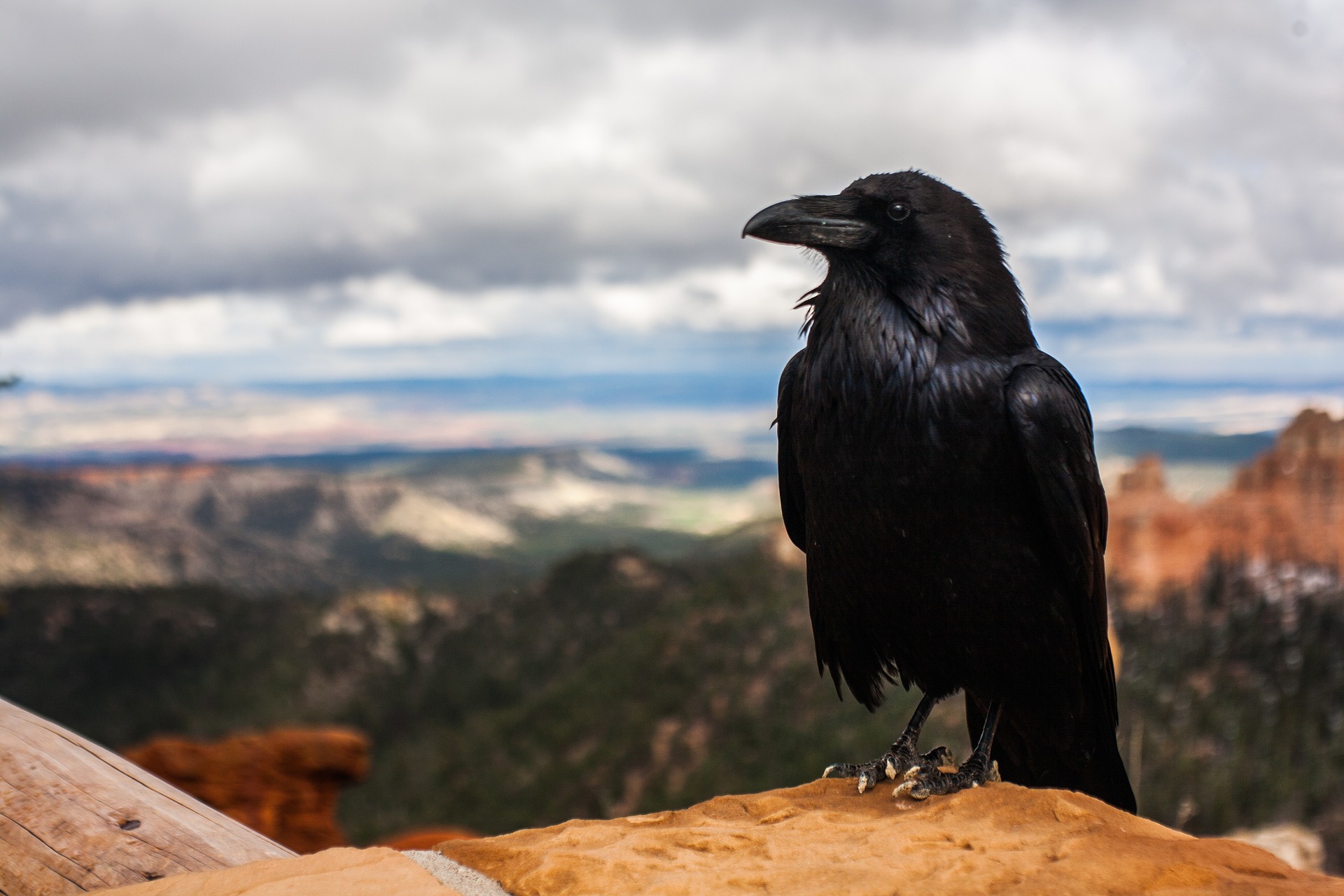 Death of A Famous Person

Dreaming that someone famous has died points to many things. Your inadequacies, new possibilities, inaccessible feelings, transformation and feeling that you will never achieve something are some of the reasons for such a dream.

Death of A Friend

It is definitely terrifying to dream of your bestie dying in your dream but worry not. This doesn’t mean they will die soon nor is it a sign that you secretly wish them dead. Actually; a friend dying in your dreams is a connotation of many things such as fear of losing them. It could also mean that the relationship is changing, or that you feel guilty about not reaching out. Sometimes this dream isn’t even about your best friend but something in your waking life that is really troubling you.

This is probably the scariest of all dreams about death. However, it doesn’t imminently mean you will die in the near future. Actually, to dream of your own death is often nothing more than a signal to changes in you. Seeing your own death isn’t so negative after all as it signals transition, enlightenment, and a positive turnaround. You are leaving the past behind and also probably marking the end of a certain phase of life.

While a dream of your own death may have more positive than negative connotations, it could also be as a result of your fear of death. If you are not at peace with the idea of your own mortality, it is highly likely for you to have dying nightmares.

If you dream of someone telling you that you will die, it is probably because in your waking hours there is pressure to do something you don’t want. Dreams that you are at your own funeral means that a situation or aspect of yourself is ending. Such a dream would be a signal for you to acknowledge these and stop burying your feelings.

If you are on your deathbed, dreaming of your funeral simply shows you are anxious and afraid of the inevitable.

There are several myths about the possible meanings of dying dreams. Every religion, community or family has their own beliefs and legends around death. Don’t let these scare you; remember these are just common myths. 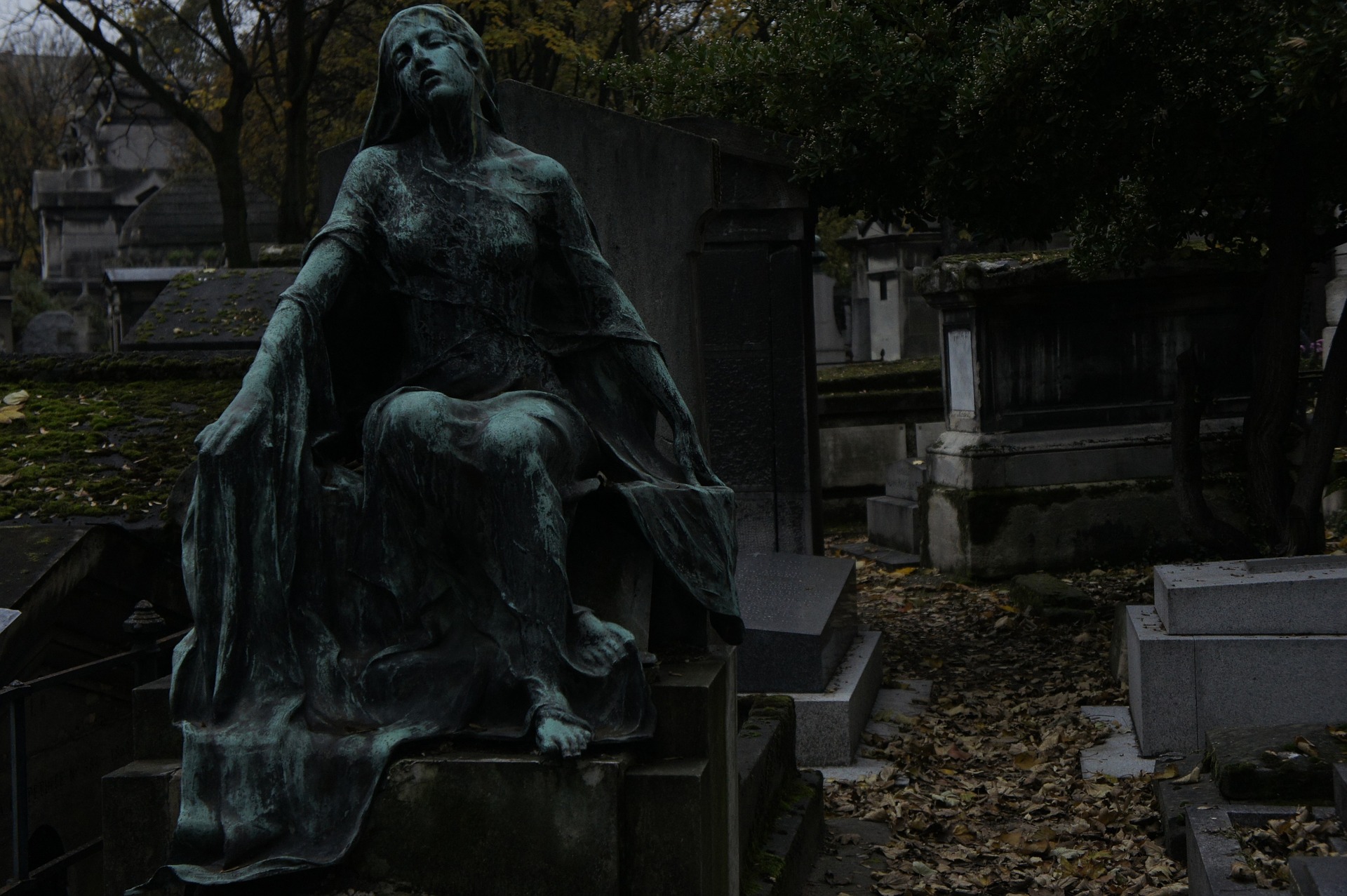 Dreaming Of Someone on Their Deathbed

When you dream of impending death, it could be a warning from your subconscious that something bad is about to happen. If you’re having a dream about impending death, it’s important to pay attention to the details. What are you doing in the dream? Who else is there? What kind of death are you facing?

Contrary to popular belief, dreams about death are very common. If we keep an open mind, it is possible to get a real insight into ourselves from these dreams. Spiritual beliefs are a part of dream symbolism that we should not dismiss. Sometimes when we dream something we are actually having a premonition. While it is not clear whether we enter another dimension in our sleep, it is evident that sometimes, dreams are actually a prediction of the future.

In some situations, dreams involving death could be symbolic of emotional healing, transformation, and growth. Whatever you believe, dreams clearly have some power over us. If we take time to critically analyze dreams; they could lead us to a path of enlightenment, reflection, and fearlessness. Knowing the reason behind our dreams is the key to uncovering whatever lies deep within us. There are many possibilities of what dying dreams could mean including imagery and unfinished business.

link to What Does It Mean To Dream About a Lioness?

Many different cultures' tales, myths, and legends center around lions. Lions could repeatedly appear in dreams, and their presence might carry significant meaning. Generally, seeing a lion in your...

Continue Reading
link to What Does It Mean To Dream About Your Twin Flame?

There is something amazing about "twin flames" or "mirror souls." Ever had a strong sense of kinship with someone you met for the first time? You felt as if you'd known one other forever the moment...

Our analysis is based on in-depth research; it’s not only linked to an actual dream, but also to a psychological moment that leads to you to have a dream. Here you will read many interesting articles, and learn more about your dreams and the psychology behind them.