What Does Falling In a Dream Mean?

It can also depend on your religion and social upbringing. But no matter the reason why you are dreaming about falling, it will not fail to make you feel amazed by it at the same time.

Falling In a Dream

Dreaming about falling can be a manifestation of losing your self-esteem and feeling of being inferior. It might be because you have some issues with work or school. If you feel that insecure about your current relationship, you may experience falling into your dreams. It’s a scary thought and it usually wakes you up breathing heavily.

Another meaning of falling in your dreams is being unable to let go of the past. If you want to hold on to something in real life even if you know that it’s no longer possible, you might have falling dreams. For example, moving from one city to another. It can be stressful for you since you are still adjusting.

Another example is that if your relationship just ended but at the back of your mind, you still want to be in it. Problem is, you already broke up with your ex a long time ago but you just can’t simply move on. Your feeling can end up manifesting in your dream since you can no longer control it so you feel that you have lost your grip.

Dreams have picked the curiosity of people even from ancient times. They believed that dreams have some symbolic meaning to it and holds a heavenly meaning. In the 19th century, dream analysis was developed. Aristotle who first did the dream interpretation as a psychological phenomenon. He believes that it is the life of your soul while you were asleep.

During the 1900s, Freud published his book titled, “The Interpretation of Dreams”. His theory is that a dream can be used in helping relationships. Jung adopted his theory later on and interpret dreams as a creative expression that is aiming for a solution. That’s why dreams are also being used for psychological disorders and for therapies in modern times. 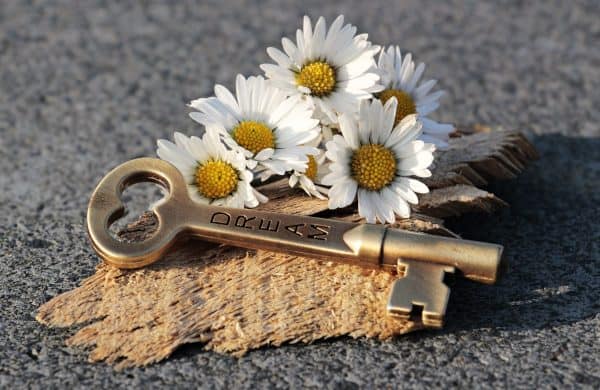 Common Interpretations Regarding Falling in Dreams

Dream about falling can mean that you are feeling inferior in the waking world. It can also mean that you are having issues with the changes that are happening in your life and having a hard time coping. Another meaning can be because you are doing things that can be self-destructive and it is making you aware so that you can avoid it in real life.

Falling in a dream may also be a warning that something bad is about to happen. Try to decipher it’s meaning why are you dreaming about it. There might be a real danger around you and it’s giving you the warning in a dream. You need to be careful if you have this type of dream. It might save you in the end.

What does falling in a dream means has a different approach when it comes to science. It has a physiological basis that’s why you are experiencing it. When you are about to fall asleep, your body is about to rest. It means that your blood pressure will and heart rate slow down.

Your nervous system is also going on the rest mode which can cause you to start falling in your dream. It usually short and can cause you to wake up because of a sudden jerk. That makes it feel so real you are catching your breath when your mind becomes aware of it.

Myth About Falling in a Dream

There’s an urban legend that if you fall in your dream and hit the ground, you will end up dead in real life. It’s a very scary thought since most people have experienced falling in their dream at least once or twice in their lifetime. If this is true, then there will be a lot of people who could have died in their sleep because they fall in the dream.

This story is originated in Japan. They call it, “Fall and Die Village”. According to the story, your dream will begin in a rural village. The setting of the dream is a sunny day but you can see a lot of dead people all over the place. As you go around this village, you can encounter some girls who are dressed in “kimono” which are a traditional dress for women.

They will tell you that you are in the village where if you fall, you will die which is creepy since there are dead bodies all over you, to begin with. Then one of the girls will be tripped into one of those bodies in the ground and fall. Of course, as the story goes, she dies immediately and the other girls will chase you until you wake up.

This ends in like a nightmare. Good thing you will be awakened because you will have that jerk as you fall before hitting the ground. If that myth is real, then nobody will be sleeping anymore. This urban legend meant to scare kids normally and others who like to have a scary bedtime story.

Dream interpretation also caught the attention of some religions. Some believe that dreams are the gateway to the spiritual world. It is also believed as a sacred and profane realm. It’s also considered as a portal to the supernatural so that spirits can communicate with them in a dream.

The idea of life after death came from dreams. It is also mentioned that the idea of people having a soul or spirit is because of this. Dreams are also viewed as God’s way to communicate with people. It is where you can speak to other spiritual beings since it is your spirit who is aware as you sleep.

Other religions have worshipped animals as well since it’s associated with their dreams and rituals. In the past when people dreamed about an animal, they will kill that animal and offer as their sacrifice. There are bible stories about dreaming about what God told them to do and they do it the moment they wake up.

What does falling in a dream mean? When it comes to the psychoanalysis of dreams, it cannot have the same meaning for everyone. Since most of the dream interpretations are trying to have one template when it comes to falling dreams. It can mean that you are losing control, having a hard time letting go of the past, feeling inferior, and many more.

According to Freud, it depends on the dreamer what falling into his dreams means. Since there are different personalities and backgrounds, you cannot just have the same interpretation for everyone. You will need to learn more about the personal background, personality, and challenges that they might be having during the time they had the falling dream.

Therefore, each dream is unique for every person. It is associated with different things and cannot be generalized. Dreams can also have many layers of meanings since there will be a different setting and events in a dream. It can even have a literal meaning and can serve as a warning because our subconscious is already aware even before we know it. 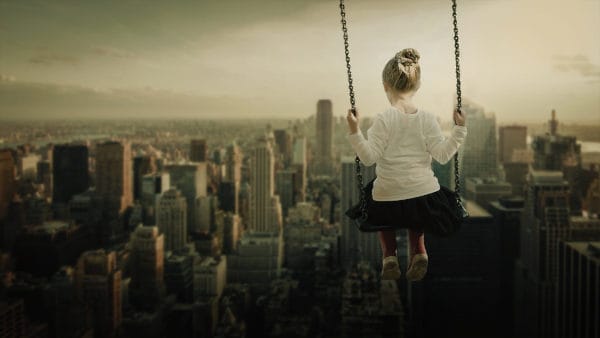 Dreaming about falling can mean a lot of things depending on what you want to believe. Since people are fascinated by the meaning of their dreams, it’s normal that you seek out what it means. It can be helpful as well since you can feel more at ease if you understand what’s the reason behind it.

But at least now you know that you will not die if you fall into your dreams. The worst thing can happen is that you will fall from your bed and hurt your back. But not as serious as dying just because you had a falling dream. The myths are meant to creep people out that’s why there are a lot of urban legends when it comes to dreams.

Whatever your falling dream means, you just have to pay close attention to it. If it bothers too much that causes your anxiety level to go up, might as well ask for psychological help. You may need to check it with a professional than asking other people who may not be unable to help with your condition. But if you’re just curious about it, go get a psychic. You might find a further meaning and be more fascinated about your dreams.

What Does Dreaming About Cats Mean?

What Does it Mean When You Dream About Finding Money?

Hello, my name is David and welcome to my website. Thank you for taking some time to visit my page!

Read more about me here