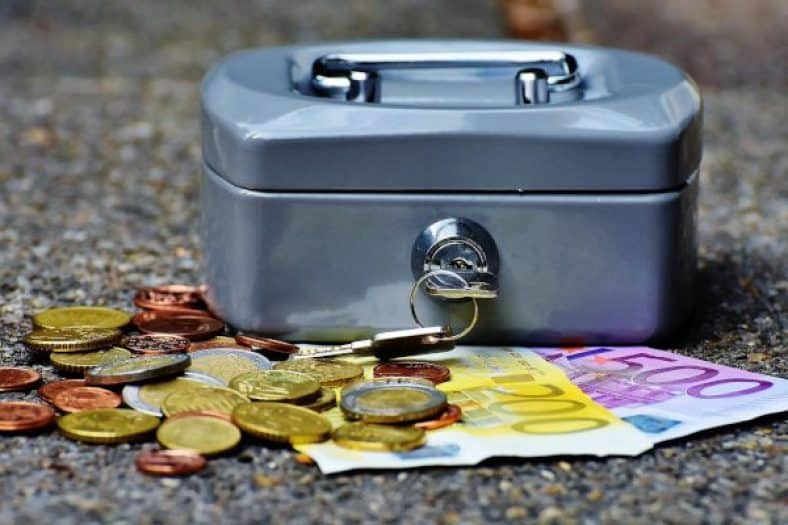 Money is a subject valued by everybody. So many people have to go the extra mile to acquire it. Having money requires work, sometimes hard work to get it. It has kept so many people thinking about it. Therefore, it is no surprise that dreams about money happen quite often. Those who lack money always dream about finding lots of it.

The most common interpretations of finding money in dreams include the biblical belief that you are receiving wisdom, appreciation or love. In Islam it can mean surprise, betrayal, pride or that you are of good character depending on the situation in which you received the money.

Historically, it was believed that having such dreams shows that you’ll receive a gift that you didn’t expect. It could also show that you are full of worries about how you’ll get your bills paid. Also, it indicates that you are constantly wondering if a decision you made is right.

Biblical Interpretation of Receiving or Finding Money in a Dream

According to the bible, receiving money shows that you are receiving wisdom. The wisdom is to bring out a better person in you. It is normal to give to others what you have in plenty. Therefore, receiving money could be an indication of your receiving knowledge, appreciation, love, and even prayers.

This kind of dream is believed in the Bible to be teaching about the universally known law of giving and receiving. If this dream comes to you often, then probably you are being reminded to share what you have in abundance with others who have less of it. 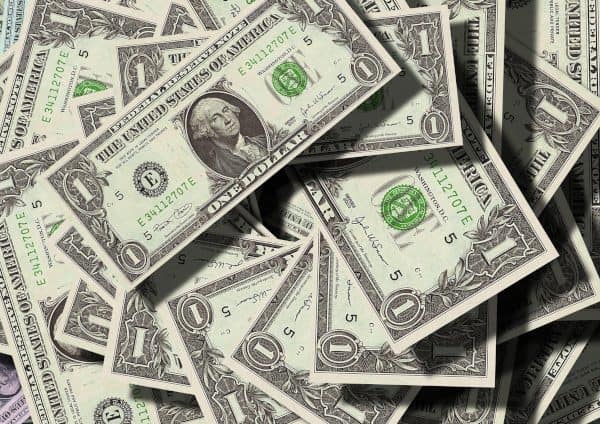 Islamic Stand on Finding Money in a Dream

From an Islamic interpretation, receiving money from a source that you don’t know shows surprise. Receiving a penny with an engraving in it could mean that someone close to you will betray you. Turning down money offered to you in a dream could indicate that your pride will prevent you from receiving forgiveness. Receiving money shows that you are of good character and that you can be trusted.

There’s a positive interpretation related to finding a coin. It indicates that there’s some gain that will come your way in life. This dream gives a reflection of someone’s psyche, thus bringing to your awareness of your thoughts and actions. It is believed that finding piles of coins indicates that no one can fool you anymore.

Finding gold coins, on the other hand, indicate the level of your satisfaction and happiness in life. It also signifies that you’ve made a wise decision that will have positive impacts on your future. Finding money on the floor also indicates that you are of good health.

Paper money of unknown currency can be a sign of success at work and improvement in skills. It could also indicate the dreamer’s wish of wanting to receive money in real life. For the people who feel underappreciated, finding foreign money could show their desire for acknowledgment. 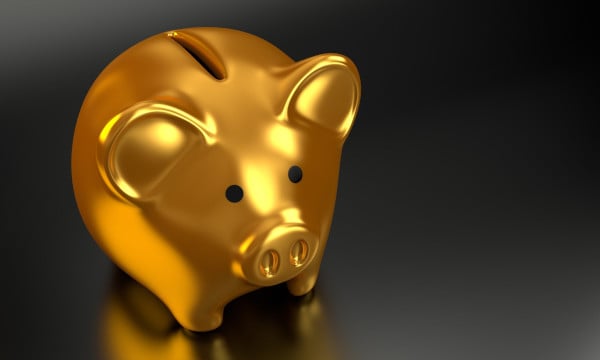 Money on the Ground

Picking money from the ground shows that the dreamer has to be more grounded. The ground represents a point of start and that the dreamer should have second thoughts of how his actions affect people. If the money in your dream is afloat in the air and you manage to catch it, this indicates that people will come to you for advice.

Losing Money that has Just Been Found

In life, no one wants to be the victim when it comes to losing money. It is so devastating and a thing no one desires. The same is with dreams. You feel like you’ve lost a major part of you.

Well, you can’t be blamed for this feeling. Money is a major part of life, and being deprived of any amount leaves you with a lot of pain. Funny how, when we find the money, we are happy, but when we lose any amount, the pain is unbearable! You find $100 and feel so happy, but when you lose even just a dollar, you feel breathless.

Losing the money found in a dream could indicate your emotional status over something that you lost in real life. Someone feels so depressed when they lose something in waking life. It could also be a sign that you are deprived of energy and that you are going through an emotional breakdown. Also, when there’s no balance in your life, you might have such a dream.

Money has value, so has whatever you are dealing with in life. Every valuable thing in life has again and loss associated with it. Therefore, whenever there’s a lack of balance in your life, you feel like you are losing. This feeling could be indicated by such a dream. 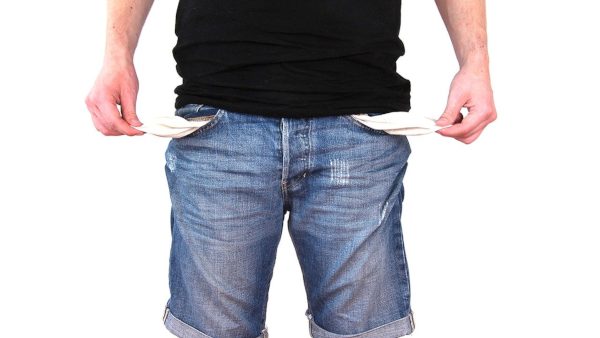 Finding Money in the Dirt

Whenever you dream of finding money in a dirty place, it indicates that you are aware of some dirty actions that you are doing. The dirt is believed to indicate that you are trying to clean up the mess in real life. In waking life, it reflects the dreamer’s feelings when dealing with authority or whenever there are some legal issues that he is trying to sort.

Before interpreting this dream, you should ask yourself if there’s any mistake that you’ve committed and are aware of. If this is true, then your dream reflects the state of your mind. If you dream of stealing money, then perhaps there’s something shady that you are doing at the workplace to get extra pay or to improve your reputation.

Finding Money in Your Purse and Wallet

This dream indicates self-appreciation and self-worth. It shows your capability to value the basic aspects of your life that you never took seriously in the past. However, if the money you’ve found doesn’t belong to you, then you are being appreciated over something. But on a personal level, you have doubts about whether you deserve the praises.

If in your sleep you find yourself dreaming of inheriting money, then here is some good news for you. It means that you can reach any height of excellence that you need without a single worry. It shows that you have laid a very strong foundation over a matter, and you won’t have any problems achieving what you want. 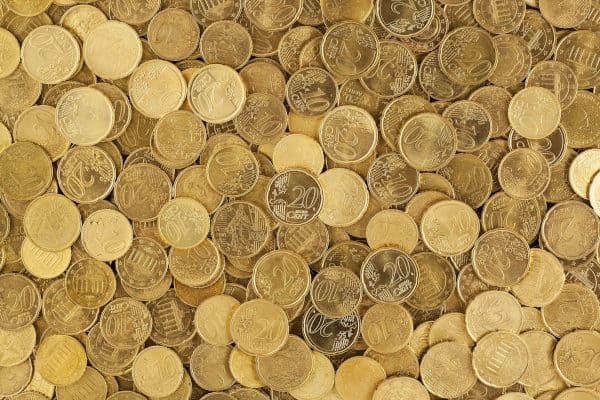 If the money in your dream gets blown in the wind or even falling coins that you can’t recover, it signifies disappointment. It also shows a loss of energy and a person’s insecurity.

Finding a Lot of Money

Other people believe that a dream about lots of money could indicate that the dreamer is thirsty for finding love and that they need a deep romantic connection with someone. For those who are single, it is said that dreams about finding money indicate that they have no interest in finding a partner in the near future.

These dreams could show that you’ve discovered some of your traits that you had no knowledge of. This way, someone can choose to change these traits, should they be bad.

When you dream of money that you’ve found and you are counting the money, there’s a positive belief related to it. It shows that you have been gifted by some creativity and that you should begin using it for your benefit and for the benefit of others. 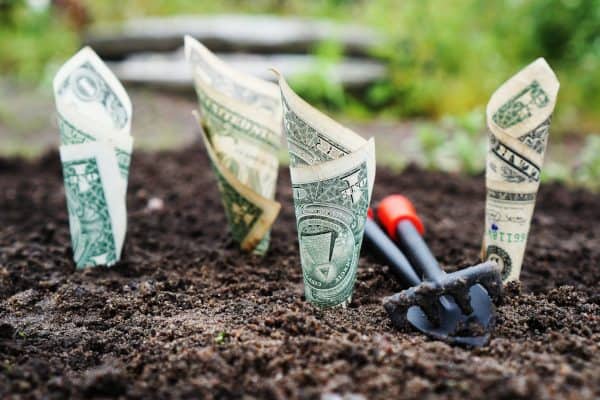 Dreams about finding money have so many interpretations according to history, religions, and even common interpretations. However, many similarities can be noticed in different fields. Although parts of the dream may show a bad omen, most of it indicates positive impacts on someone’s life.