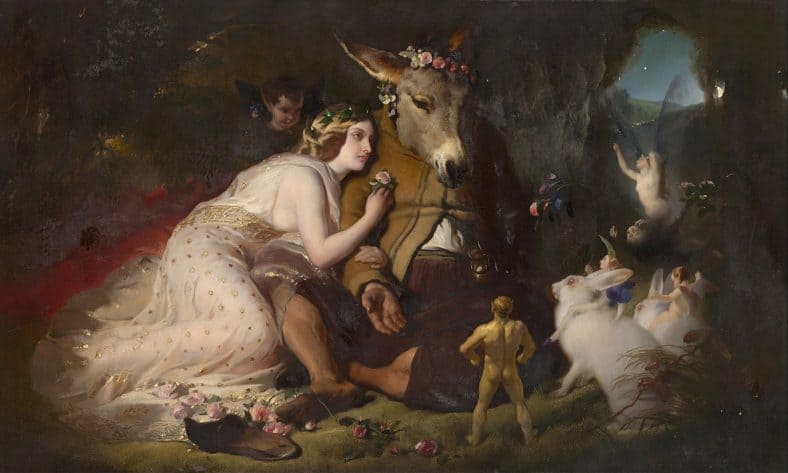 By definition, dreams are a series of images, events, sensations, and ideas that come into mind when one is asleep. Different kinds of dreams come to people when they are in different stages and levels of sleep. The purpose of dreams is yet to be proven scientifically, even though they have attracted a lot of religious, scientific and philosophical interest over the years.

There are dreams that are more vivid than others and the main difference between these two is the stage of sleep they occur in. In the rapid eye movement stage of sleep, the dreams that occur tend to be more vivid and memorable compared to the dreams that occur in other stages of sleep. In most cases, dreams tend to last longer when the night gets darker and in most cases, people have an average of 3-5 dreams every night, with an exception of few that have up to 7 dreams.

Dreams are mysterious to many people and this is the reason why more and more people are venturing into the study of dreams. This way, they are in a better position to explain more about dreams. The scientific study of dreams is referred to as oneirology.

What is dream interpretation?

Even though science and religion have not been fully able to give an accurate interpretation of dreams, people over the years have developed methods to give meanings to dreams. In many societies, dreams have considered being communication between supernatural beings and humans. Dreams have therefore been considered to involve supernatural forces and the people interpretation was therefore done by people considered to have supernatural powers. This was however in the past. Today, several schools of thought, neurobiology, and psychology have come up with theories on the meaning of dreams and how to interpret dreams. Most of the theories used to interpret dreams today are based on the Freudian Theory of dreams in countries.

People have been interpreting dreams since civilization. Due to the great diversity and isolation of human civilizations in the early years, different people in different regions interpreted dreams differently. According to ancient Egyptians, for instance, dreams were considered to be messages from the gods. Records recovered 1300BC from a Dream Book contained 200+ messages delivered by the gods to ancient Egyptians. The dream interpreters in Ancient Egypt translated dreams to be opposites of real dreams. For instance, a dream on drought, hunger, and starvation, would be translated to mean that there will be plenty and productivity. Another theory used by ancient Egyptian dreams interpreters were that dreams were a record of the adventures undertaken by the soul when the body fell asleep. In other African societies, dreams were and are still considered to be important and part of day-to-day life. For instance, the Zulus believed that battles in dreams really took place in waking life and used this theory to explain why warriors woke up sore muscles.

Ancient Greeks and Romans also shared some beliefs with the ancient Egyptians. They also believed that dreams were important and messages from superior creatures. This belief was shared by almost all schools in human civilization that aimed at accurately interpreting dreams in the early years of civilization. However, the ancient Greeks and Romans deviated a little from the other beliefs of the Egyptians concerning dreams. They believed that dreams were divine messages and they even set up sacred places where people would go to dream. These people were administered with concoctions and herbs to induce sleep and the dreams they had were considered prophecies. In the later years of civilization, another theory was also developed by the Greeks on dreams symbols and dream analysis. Plato wrote in an article that dreams occur when the soul is party asleep and the voice of reason has been silenced. When this happens, the subdued beast in human beings awakens and it only seeks to fulfill its instincts without prudence and shame. This explains why some dreams are very wild and unrealistic in waking life.

In modern times, interpretation of dreams is very derivative of the ancient Roman and Greek theories. In addition to these theories, modern dream interpretation reasons that dreams are not only prophesied events and predictions of the future. According to an article written by Jung on the modern interpretation of dreams, dreams and the people experiencing them are not mutually exclusive. In addition to being impossible to separate the dream from the dreamer, there is also no accurate and straightforward way to interpret any dream. This, therefore, means that every dream is unique to the dreamer and even though two people experienced the exact same dream, there may be a different translation to the same dream.

Why people have dreams interpreted

Generally, most people think that dreams have a very important role in human life. There are people that take dreams very seriously and they believe that all dreams have a deeper meaning. In most cases, dreams that people have tend to affect their real-life decisions. For instance, some people may end up canceling their trips, flights and other activities because they had dreams in which bad things happened to them during these activities. In most cases, these people cancel their previously planned activities due to the dreams even without formal warning from the authorities on the possibility of risk.

As mentioned above, dreams are complex and mysterious and it is very difficult to accurately interpret dreams, leave alone understand them. Dreams tend to be very volatile and the contents of the dream can change very rapidly so that it may be impossible to find the pattern of dreams. The contents can also be very vivid and frightening with bizarre features and occurrences, which leads many people to strongly be convinced that there is a deeper meaning to dreams. Even though science has not been quite able to give a demonstration on the purpose of dreams, researchers and experts have proven otherwise; dreams have a meaning. There are different schools of thought that are used as methods of interpreting analysis and some of them are listed below. 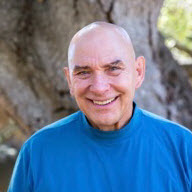 Calvin S. Hall documented that dreams are just part of a cognitive process and that the brain viewed dreams are conceptions of the elements we interact with in waking life. According to this theory, the main aim of dream interpretation is not only to understand the dream but to also get to know more about the individual involved. In order to get an accurate picture of the two, it is important to consider the actions the individual was involved in during the dream and the figures and objects in the dream. It is also important to understand and get a clear picture of the actual interactions between the individual and these objects in their dream and also the setting of the dream.

These two are researchers and they set up an experiment that involved 1,000 people from South Korea, USA, and India. A few of these people, mostly the college and university students, believed that dreams are simple responses by the brain to random and normal stimulations. A larger population of the people involved in the study, however, said that dreams are a reflection of the individual’s desires and urge. From the study, it was also discovered that the weight attached to dreams by many people depends on their individual biases. For example, people tend to remember and take seriously the bad dreams they had about people they hate and dislike and good dreams of the people they love and are fond of. The interpretation of the dreams by individuals is also influenced by the current situations of the individuals, beliefs they have about themselves and other people around them, and also how they perceive the world around them. All these factors determine how different people respond differently to different kinds of dreams they have.

Dreams have been and remain to be mysterious for the human brain to contemplate and all that is left is speculation of what dreams are and what they mean. While there may not be any significance in dreams, they greatly determine the future of many people. Depending on the seriousness attached to dreams, they may end up being a self-fulfilling prophecy. People interpret dreams differently and the reality of the dream to the real life of the individual greatly varies depending on their belief about dreams.

link to What Does It Mean When You Dream About Teeth Falling Out?

When you think of a bad dream, teeth might not be the first image that comes to mind. But dreams about teeth falling out can be terrifying. Having problems with your teeth is the stuff of nightmares,...

Continue Reading
link to What Does It Mean When You Dream About Ladybugs?

When ladybugs arrive, they're a flash of color, a spot of brightness to brighten your day. As a child, you are told not to hurt a ladybug that lands on you. As a matter of fact, you should wish on...